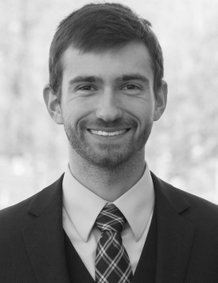 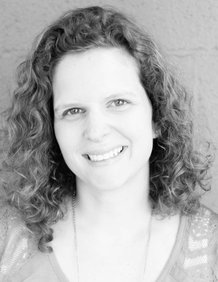 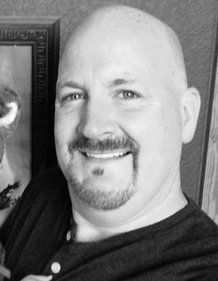 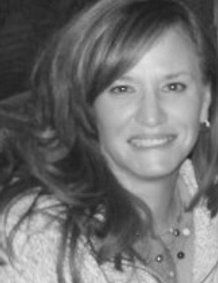 Dylan joined the Team in 2017 fresh out of College studying Electronics Engineering and Biomedical Equipment Technology.  He is our certified Control4 Tech2, along with various other certifications in Security, Lighting, remote Control Programming, and Home Automation.

Dylan is a proficient Pianist who has played for more than 19 years.  He currently serves as the Music Producer, and plays full time Piano and Drums at his Church where he and his Wife attend in Hickory.

In his free time, Dylan is a Member of a semi-professional Ultimate Frisbee Team in Charlotte and is the Coach for the Hickory Switches .  He also enjoys the outdoors, fishing, camping, and anything adventurous.

Melanie joined Today's Audio Video as the Accounting Adminstrator in 2012.   Her days are filled with communicating financial information to customers and vendors, preparing financial records, and processing customer discounts according to current pricing.  She keeps a watchful eye over all financial aspects of the Company to ensure that customers’ projects can be completed efficiently and with the highest level of financial security.  Melanie's talent of organization and accuracy is key to the Company.

Melanie moved to the Charlotte area in 1997 from Reno, NV, where she studied to obtain her Bachelor’s Degree in Accounting.  She and her husband have two children, of whom they are incredibly proud.  Her son inspires confidence in his clients through health and fitness training, and her daughter has a passion for art, science and animal welfare.

When she is not working, Melanie enjoys camping, outdoor activities with her family, and decorating for the holidays.  On her bucket list, is to visit every National Park.

Laura joined Today's Audio Video as a part time employee in 2000.  She has held almost every position in the Company as an Installer, Receptionist, Office Manager, Accountant and CFO. Laura is the true success to Today's Audio Video with her unique, self-designed formulas and accounting structures.

Laura graduated from the University of North Carolina with a Bachelor's Degree in Accounting. She has served many roles in their Church, most recently as "Preschool Director".  She married Darren in 2004 and they have 6 children.  She home schools their children, teaching them all the core values to succeed in life.

Owner Darren Mulholland founded Today's Audio Video in 1998 with the passion to bring an era of Home Automation to his Clients. He has always had a passion for electronics, tinkering and dismantling 8 track players, boom boxes, TV's and more. After growing up in Montana is whole life, he later joined the US Navy, serving in Desert Storm as a Helicopter Crewman and Criminal Investigator.  Upon leaving the Navy, he served as a Police Officer in the Seattle, WA area.  He has been a resident of North Carolina since 1996.

Darren is currently a NC Fireman and EMT at his local Fire Department and is involved in Disaster Relief Services. Darren holds two North Carolina A/V Electrical and Burglar Alarm licenes and is certified in all equipment and services they offer.  He attends conferences, training schools, and con-ed each year.

Darren is married to his wife, Laura and they have 6 beautiful children.  Darren's passions and hobbies include spending time with his wife and kids, jigsaw puzzles, music, cooking, grilling, fire and medical calls and improving his Farm with projects both inside and out.

Christian is the newest member to our Team.  Christian hails from Michigan, and is now living in North Carolina with his Wife and young Daughter.  Christian will be our newest Control4 Technician as having earned this promotion in one of the fastest times seen by the Company.

We are proud to share his music backround with you.  Christian has a passion for composing, recording, and playing Music.  He has played the Trumpet since 4th Grade, and plays several stringed instruments.  Christian has taught Music and Music Theory in his past career.

Outside of Work, Christian enjoys sailing on Lake Norman, sunset walks with his family, composing Music, and watching Club Soccer on the weekends.